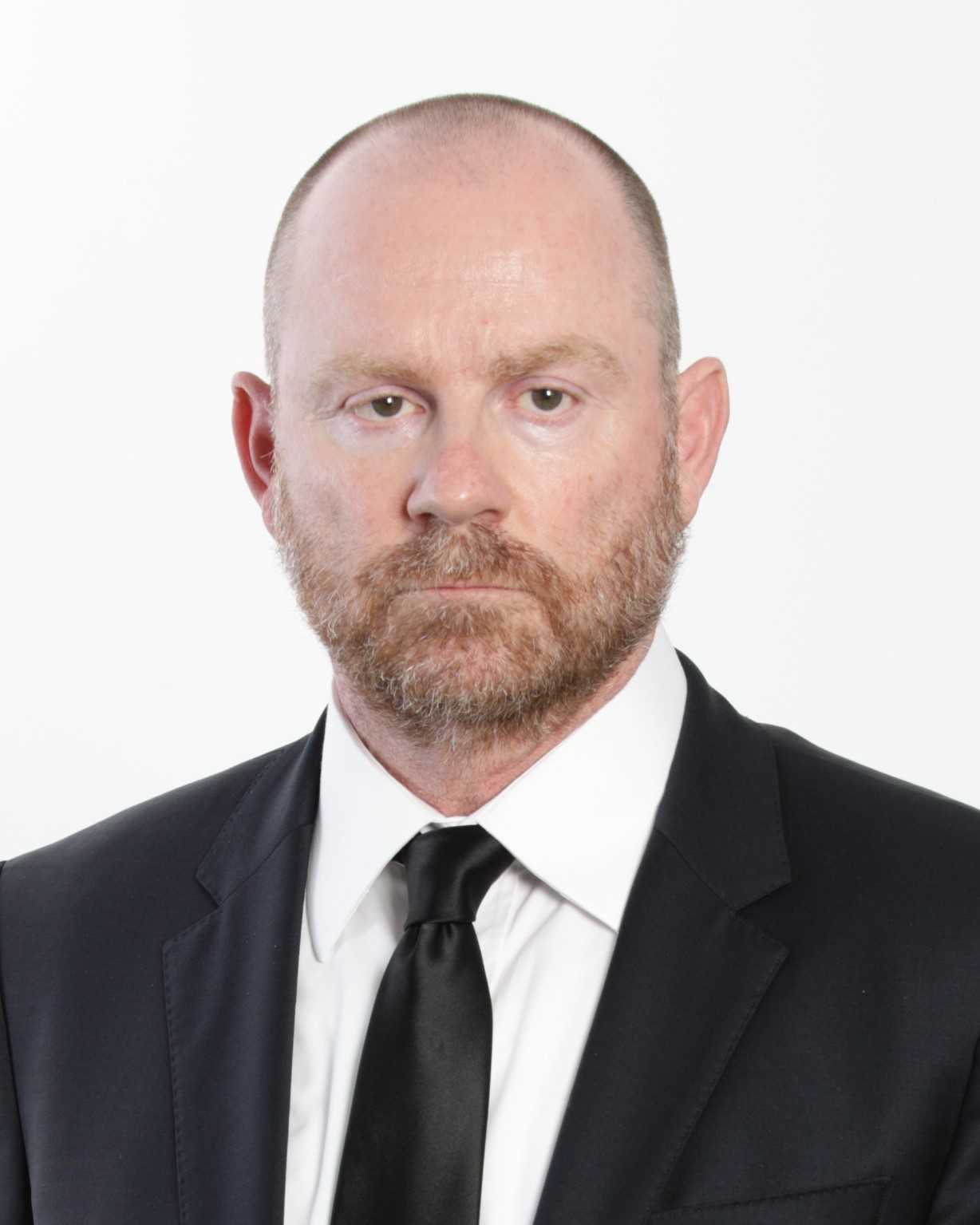 LL.B, in the University of Geneva, Switzerland, 1991

Adv. Eytan Liraz is considered one of Israel's leading commercial lawyers, being highly experienced in international commercial transactions and litigation;

Qualified as a lawyer in both Switzerland and Israel, Mr. Liraz has many years' extensive experience worldwide, including several years of practice in Geneva, Switzerland and New York City.

Mr. Liraz is further involved in a series of 'high profile' litigation files in Israel; such as the representation of the former Israeli Minister of Defense before the Vinograd Committee, investigating the Second Lebanon War; the representation of several political parties in a series of litigations regarding the election to the 'Histadrut' – Israel's largest syndicate; representation of the municipality of Yeruham in proceedings in front of the Israeli Supreme Court regarding the redefinition of municipality borders in light of the establishment of military basis in the south of Israel; and more.

Mr. Liraz is a frequent guest lecturer in leading Israeli academic institutions, including Tel Aviv University, where he lectures in the Kellogg – Reccanati Executive MBA Program; and including the Israeli Bar Association.

On 2014, Adv. Eytan Liraz was nominated as a member of the management of the Institute of Arbitration of the Israeli Bar Association.

Born in Israel, Mr. Liraz is fluent in Hebrew, French and English.